Igniting thoughtful debate, empowering you to try something new, and illustrating a new perspective on an old challenge. 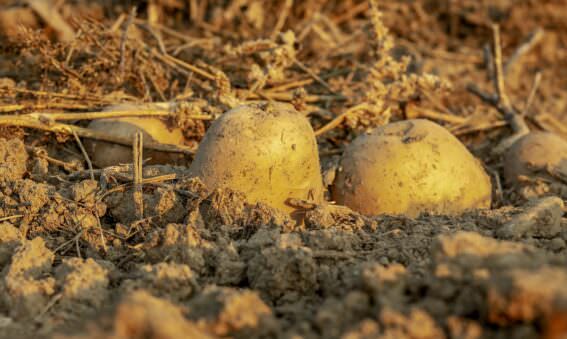 I have keen appreciation for the saying ‘we don’t know what we don’t know’ and it informs my willingness to be vulnerable, modify my approach, or solicit feedback from others. 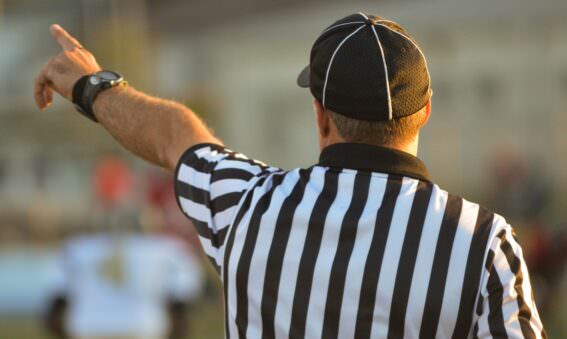 This is part four of a four-part series on Predictive Index (PI) drives.

Let’s keep this short.  Rules are meant to be broken.  If the previous sentence makes you smile, I expect we may have a thing or two in common.  If that statement gets your goat, and you naturally accept and adopt rules with ease, you likely have a greater than average drive to conform to rules and structure.  In Predictive Index, this drive is known as Formality. 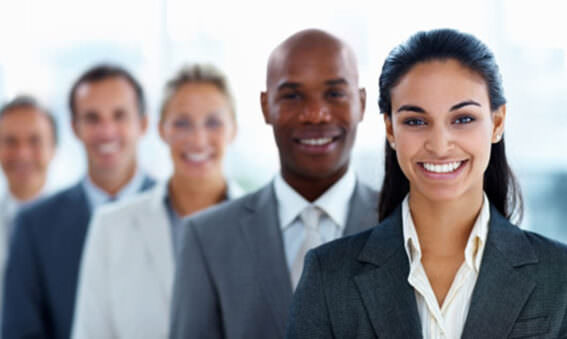 This is part three of a four-part series on Predictive Index (PI) drives.

Leaders possess competencies that include both skills and behaviors that result in superior performance. For many organizations there is a suite of leadership competencies that, when deployed effectively, delivers the desired results.  In recent months, organizations have been required to pivot quickly and to navigate numerous shifting regimes. Leadership teams must do this now: 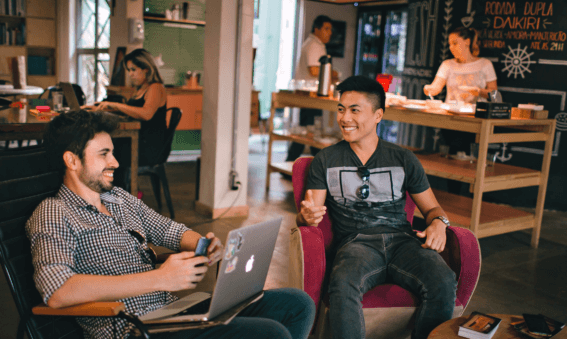 Introverts, Ambiverts, Extraverts and Everyone in Between

This is part two of a four-part series on Predictive Index (PI) drives.

Extraversion is defined by Predictive Index as the drive for social interaction with other people and it is one of four drives mapped by way of a scientifically-valid, six decade old algorithm known as the PI Behavioral Assessment.  Understanding drives is the direct path to understanding the needs of people.  When employers understand what drives, or motivates, the people who comprise their organizations, the possibilities are endless.

Why does PI measure only four drives?  While humans have many drives, these four—Dominance, Extraversion, Patience and Formality—are the most influential drivers of workplace performance. 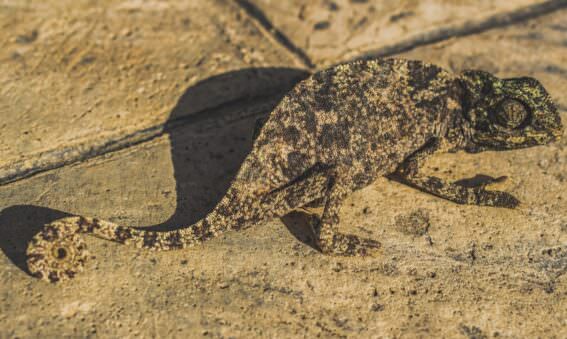 The Skinny on Average Expression

My kids and I were driving home from a weekend getaway, when Scotty McCreery’s song “In Between” came on the radio. My older daughter asked me what the song meant. I explained that the song was about knowing who you are, and that the artist was describing himself as “in between/Friday night wild/And quiet Sunday morning.” In other words, he is highly adaptable to diverse circumstances.

Knowing yourself, or more specifically self-awareness, is critical in life and especially in the workplace. And although McCreery was describing himself to a woman who was sizing him up from across the room, it’s possible that if he were to take a Predictive Index Behavioral Assessment, he might fall into the reference profile known as an Adapter, 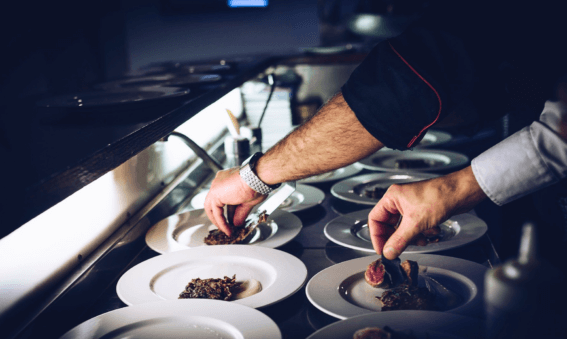 I recently finished the great memoir, Kitchen Confidential, by Anthony Bourdain, in which he described – in hilarious detail – the personality traits he expects in a sous chef.

“Like the Capo of a crime family or the director of the CIA, I could look across the room at [my sous chef], raise an eyebrow, maybe make an imperceptible move with my chin and the thing – whatever the thing was at the time – would be done.”

Bourdain said a sous chef in his kitchen needed to have mastery of cooking skills, 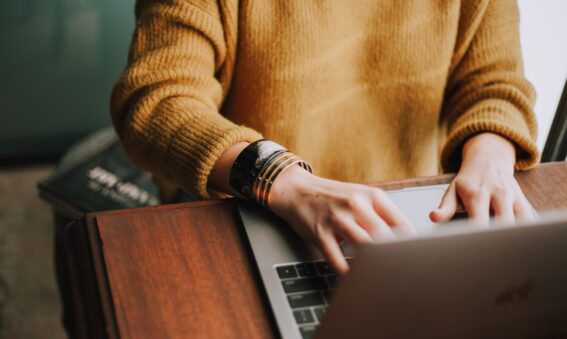 As summer 2020 officially begins, many managers are launching their scheduled summer internships. While some programs have always been advertised as remote positions, like SHIFTS’s Digital Marketing Coordinator role, managers who envisioned a meaningful office experience for their interns are now faced with a change in plans. Much of the world’s workforce has transitioned to a remote experience. Employers and employees now find themselves distanced at-best, immersed in Zoom, or sadly unemployed. As many have discovered over the past few months, virtual employment is very different than an in-person experience. Due to COVID-19, internships have been no less than modified and many canceled. Managers are rethinking how they will assign tasks to interns, how they’ll track the intern’s progress, and how 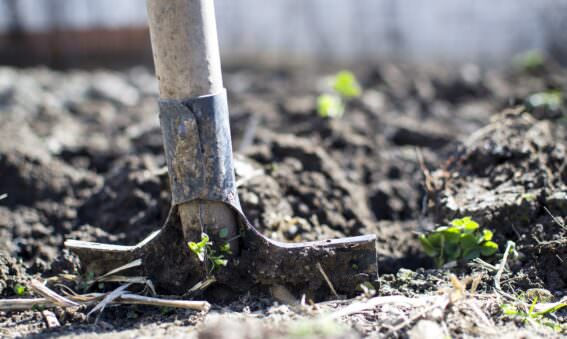 Why You Need the Right Tool for the Job

Do you have the right tool for the job?  Well, we must first ask, what’s the job?

If you are tasked with tilling densely compacted soil, a handheld trowel is arguably not the best choice.  The lightweight, curved scoop might accomplish the task, but the result would not be optimal. Nor would the soil preparation be done efficiently or add value.  A broadfork, hoe, or pickaxe are all better choices and would accelerate the gardener’s ability to grow a successful garden.

Tools are designed for a specific purpose, so choosing the correct tool decreases the amount of effort required to get a job done without causing negative side effects.

As a business leader, what tools 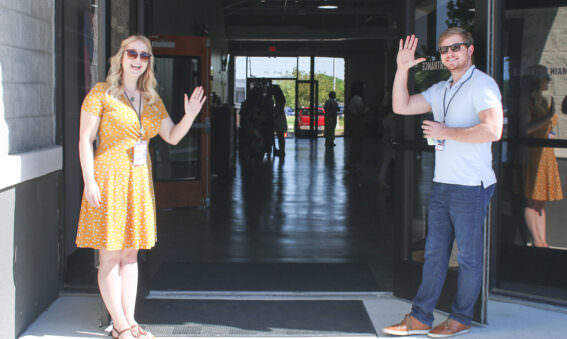 Finding Humor Amidst the Challenges of Workforce Reimmersion

Accomplished writer and blogger, Jennifer Alsever, finds a respectful way to integrate light humor into her piece about the real challenges of workforce reimmersion amidst COVID-19.   Read the full post Keeping the Conversation Going—from 6 Feet Away here, which was published originally for Humans At Work on May 26, 2020.

Now more than ever, the rules of social engagement are unclear with mixed messages globally and nationally. Mavericks of the world may let their mask hang around their necks, they may talk too loud, joke too much, and step 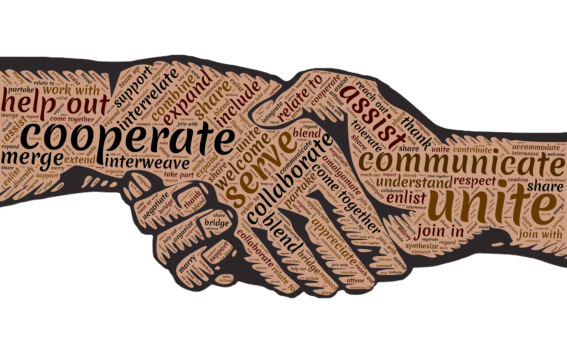 This week one of the employees at Predictive Index (PI) Headquarters, David Silbert, wrote a poignant article about his feelings on racial injustice. It really hit home, especially as we consider ourselves an extension of the PI family. Therefore, we are sharing his wonderfully written article as well as our grief and condolences to the families of: Ahmaud Arbery, Breonna Taylor, Tony McDade and George Floyd.

One of the tenets that informs our every consultation at SHIFT is that people are complex. Every person is complex regardless of race, creed, religion or sexual orientation. The complexity is what brings the richness and nuance to our existence. We honor that complexity. We honor our differences and we honor our similarities.

“In spite of those differences, there’s always more in common than not. 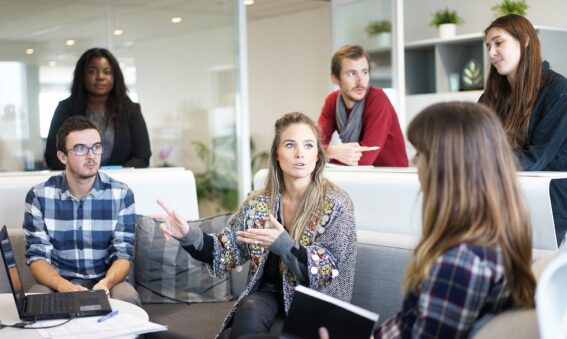 How to Keep your Employees Engaged

According to talentoptimization.org, there are four primary forces that impact employee engagement: job, manager, team, and culture. Fifty-one percent of employees today are not engaged, while 16 percent are actively disengaged. But why does employee engagement matter anyway?

Disengagement is a widespread issue that causes organizations to lose billions of dollars to poor productivity, absenteeism, poor client service, safety issues, and toxic workplace cultures. Disengaged employees do just enough work to keep their job, while engaged employees are more likely to stay at your organization longer, become a top performer, and potentially recruit your next great hire. 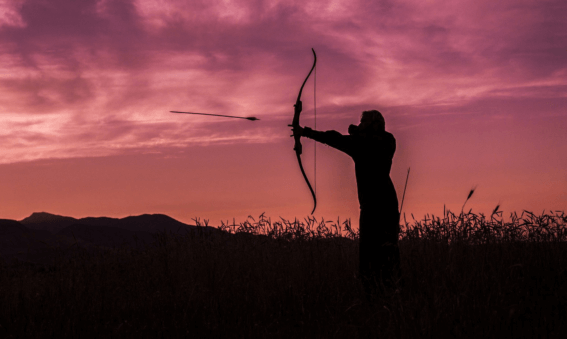 This is part one of a four-part series on Predictive Index (PI) drives. 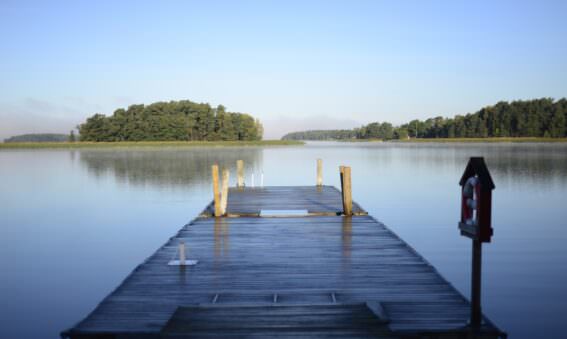 My family owns a lake house in a gated golf community. For the first 20 years the resort existed, it thrived. Most of the owners had primary residences elsewhere and used their lake homes or condominiums at the resort for weekend golf outings or boating on the lake. The resort had golf and tennis professionals, who organized tournaments and gave lessons. The restaurant had fine dining and a pub, and they catered weddings and events.

The resort’s next 20 years were tumultuous. It underwent several management changes and the community’s population shifted to working class homeowners and renters. 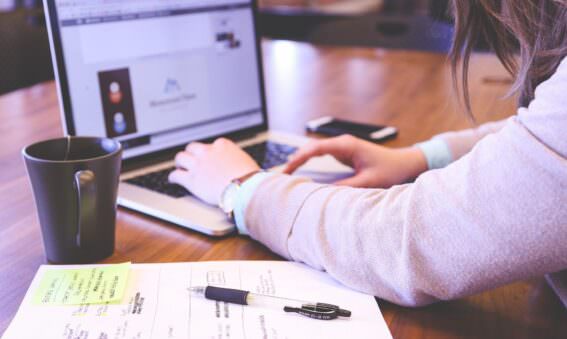 Working remotely is a new concept for most of the workforce. I’m not talking about those who are self-employed or those who launch a startup out their garage. I am talking about individuals who are employees of an organization, those who are part of a team and report to a manager, but they do so from a home office. Since the COVID-19 pandemic has forced many of you out of office buildings and into your home offices for the foreseeable future, I want to share some things I’ve learned about remote working that — if both employees and organizations act intentionally – could make full-time remote employees successful. 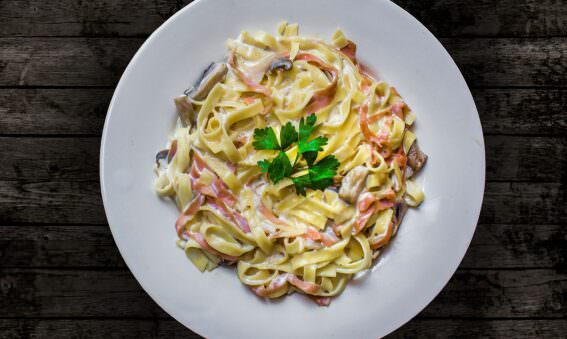 Cooking Up a People Management Strategy

I’ll bet no one has ever told you that effective leading is like making a good carbonara? You don’t believe me? Let’s step into the kitchen to learn more about leadership and managing people.

To create a silky carbonara sauce, you combine egg whites and pasta water in the correct proportion to egg yolks, pork fat and cheese. The egg yolks act as an emulsifier to bond the pork fat and cheese into the pasta water and egg white sauce. When done with the right timing, the proper heat, and quick whisking, you produce a creamy, flavorful sauce that perfectly coats the pasta and pancetta. If, however, you misstep on any one of these factors, you get pasta with scrambled eggs. Yuck. 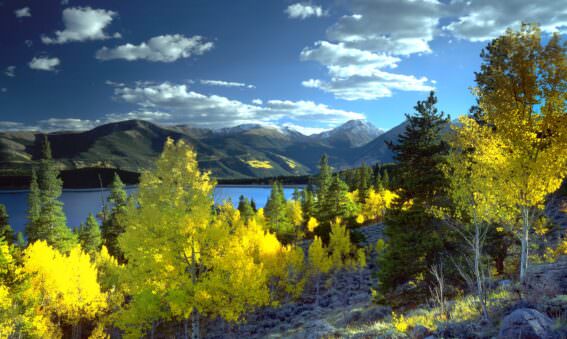 Define Your Values and Live by Them

In good times and in bad, leaders define a clear set of values and they live by them. They inspire a shared vision, and they enlist others in a common pursuit. Leaders are self-aware and they encourage others to challenge the status quo. They recruit new perspectives, value different processes and welcome experimentation and risk-taking.

Leaders foster collaboration and healthy debate to strengthen individuals and the team. Thus, talent development is a never-ending cycle where leaders celebrate the accomplishments of their staff by recognizing and rewarding those who embody the organization’s shared values and victories.

SHIFT launched this blog to bring you the best in leadership theory and practice, including pertinent content on the development of your team. We hope it ignites a thoughtful debate, empowers you to try something new, or shows you a new perspective on an old challenge.