This is part four of a four-part series on Predictive Index (PI) drives.

Let’s keep this short.  Rules are meant to be broken.  If the previous sentence makes you smile, I expect we may have a thing or two in common.  If that statement gets your goat, and you naturally accept and adopt rules with ease, you likely have a greater than average drive to conform to rules and structure.  In Predictive Index, this drive is known as Formality.

Neither approach is right nor wrong. Self-aware individuals contemplate both ends of the spectrum and thoughtfully select the best path forward, whether that means adhering to the rules or not. 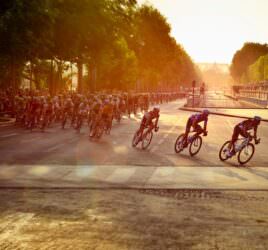 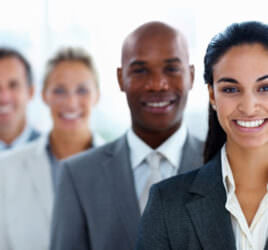